As adults, there are some moments in our lives that we like to look back at, particularly those awesome moments we had growing up.

The things we did in our childhood like the games we played, the friends we had, the times we got into trouble and got punished and also those amazing Tv shows and cartoons we watched that made our childhood awesome.

Here is a list of 5 cartoons that made our childhood awesome:

Tom and Jerry is definitely one of the best animated Tv shows ever created. If you watched this growing up, your childhood was definitely awesome.

Tom and Jerry was about the rivalry between a house cat named Tom and a rat named Jerry.

Tom always tries to catch and destroy Jerry but he fails every time and it was always hilarious to watch.

The Lion King is no doubt one of the best animated movies ever made. Everyone who owns a Tv has probably seen this movie. The cartoon was released in 1994.

The Lion King was about a lion cub named Simba whose father (the king) got killed by his uncle. He was forced out of his home but he returned to reclaim the throne.

Johnny Bravo is another awesome cartoon we watched growing up. The show was about an egocentric, good looking guy who was always trying to get the girls.

Johnny Bravo was basically a womanizer and the show was always fun to watch. 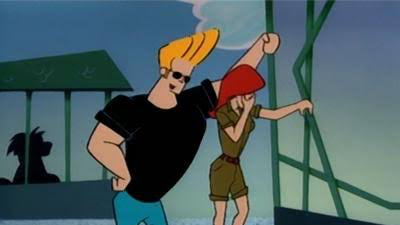 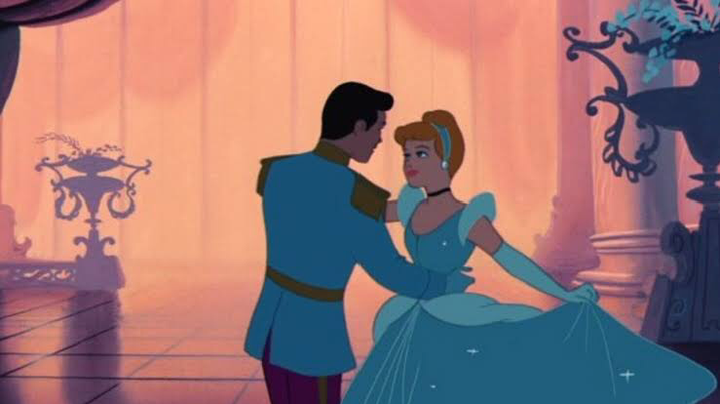 Cinderella is a sweet and beautiful story about an orphan who lives with her horrible stepmother and stepsisters who treat her like a slave. Cinderella met a prince and it was love at first sight.

The Simpsons was and still is an amazing Tv show. The Simpsons first aired in 1989 and it still hasn’t ended.

The cartoon is about the everyday life of a man named Homer and his family. It was hilarious back then and it still is today.

4 Uncontacted Tribes Isolated From The Rest Of The World

Hushpuppi Net Worth, Cars and Arrest