Obi Cubana is one of the biggest names in Nigeria currently, he became the talk of the town after the extravagant burial ceremony he had for his late mother earlier this year. The lavish ceremony revealed one thing to everyone in the country, He is extremely rich and not afraid to spend, his expensive car collection also shows just how wealthy this man is. 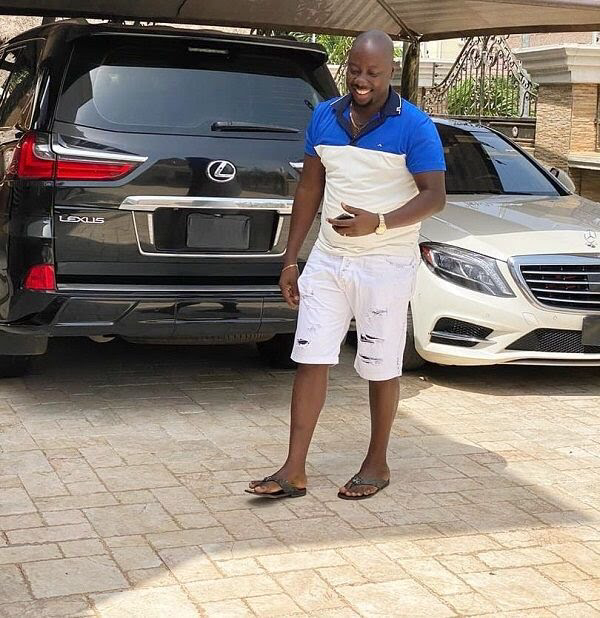 I will be sharing pictures of some of the luxurious whips he owns in this article.

The billionaire’s real name is Obi Iyiegbu, he is a businessman and also the owner and CEO of Cubana Groups, he has a bunch of establishments around the country, Obi Cubana’s sources of income includes hotels and clubs, some of them are: Rolex Hotels, Cubana Night Clubs, Gustavo Cubana and Grand Cubana Hotel.

The vehicles he has in his garage are mind blowing, some of his whips includes a Lexus LX, Mercedes-Benz 4matic S40, Rolls Royce Phantom and a Range Rover.

The Nigerian billionaire also bought his wife a new car in 2021, Obi Cubana’s Wife is currently the owner of a 2021 Mercedes-Benz AMG GL53 worth over 40 million Naira. 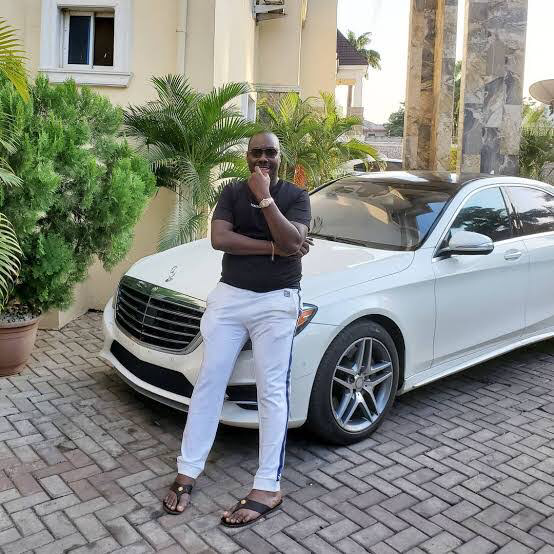 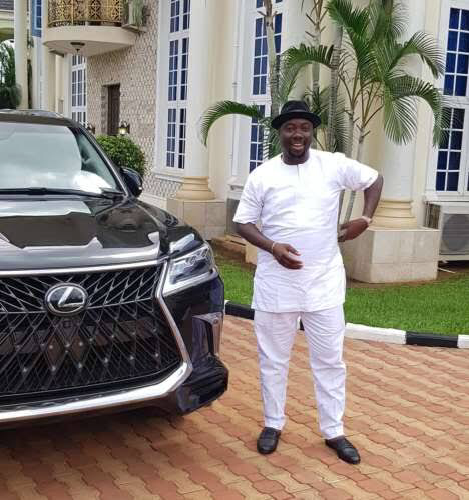 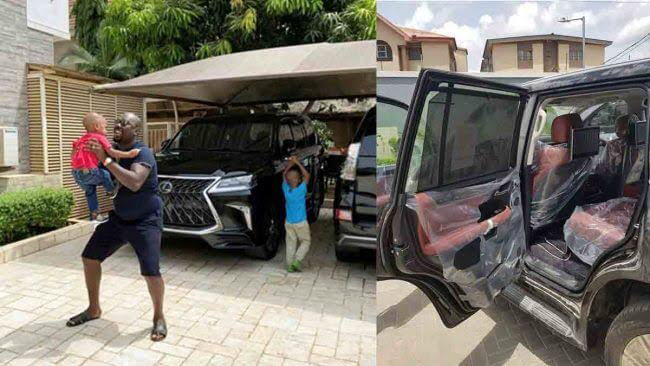 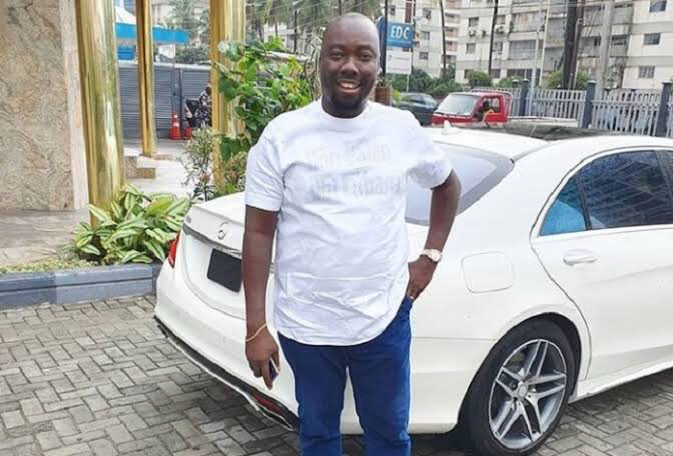 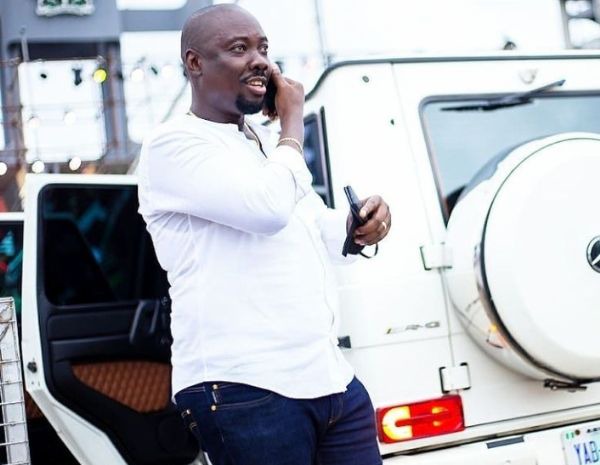 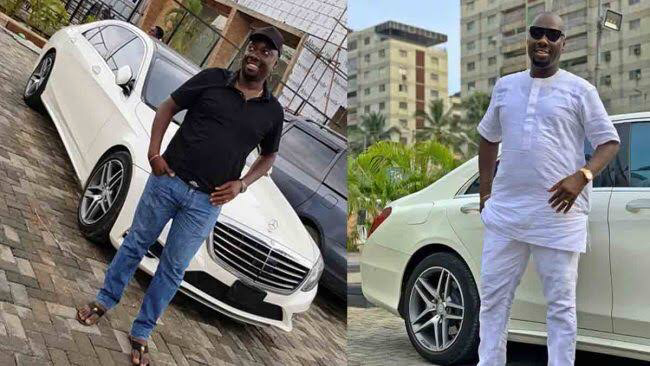 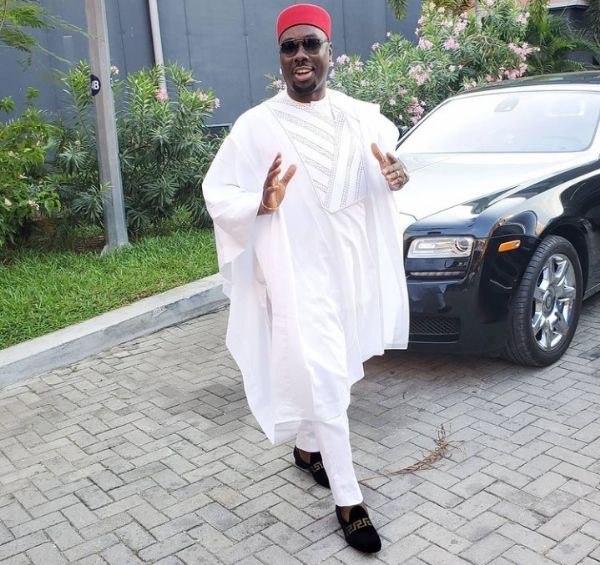 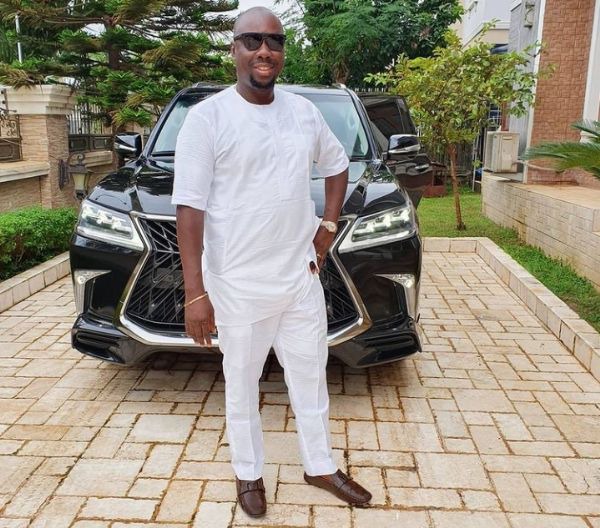 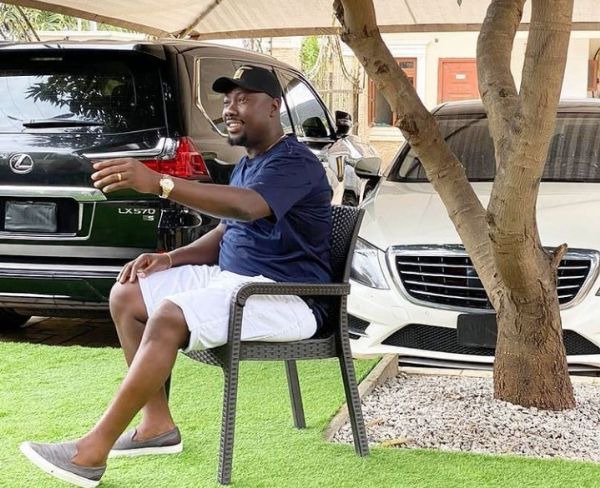 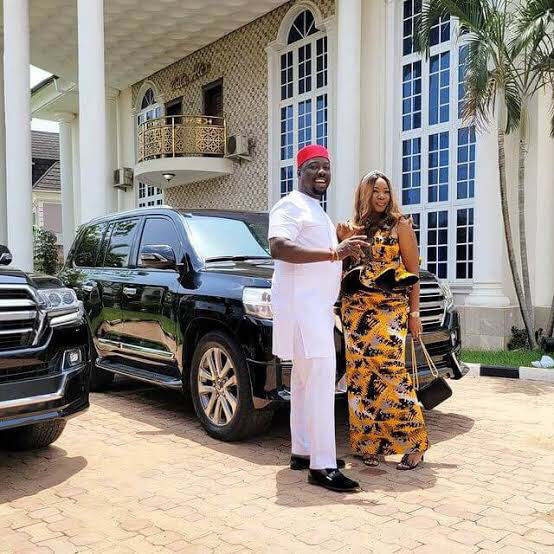 3 Nigerian Celebrities Who Are Biracial

Top 3 Most Beautiful Hollywood Actresses Of All Time